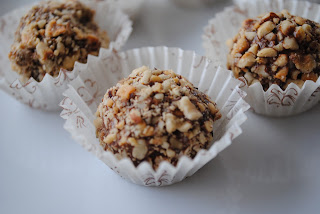 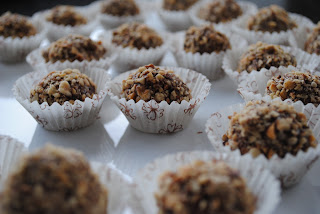 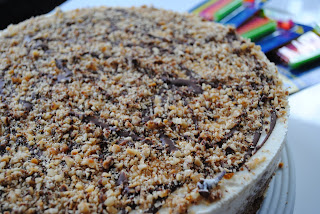 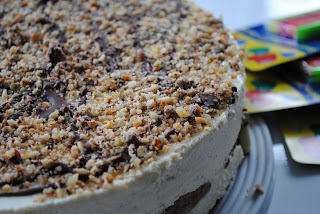 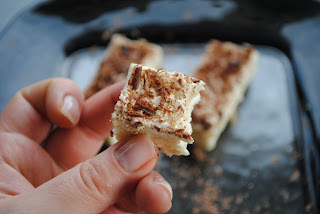 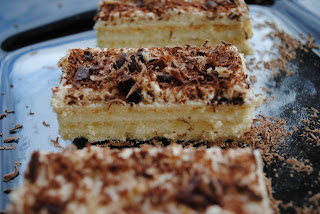 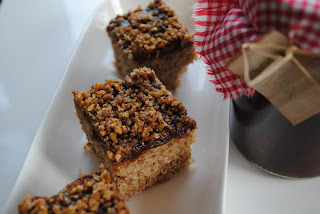 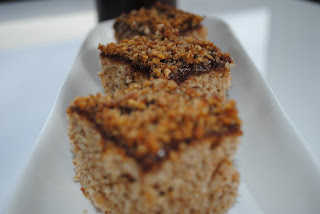 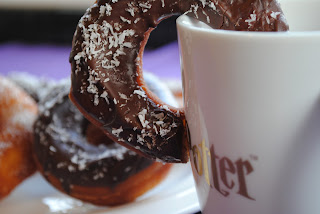 The October Daring Bakers Challenge was hosted by Lori of Butter me up. Lori chose to challenge Daring Bakers to make doughnuts.She used several sources for her recipes; The yeast doughnuts from Alton Brown, The cake doughnuts Nancy Silverton recipe, Kate Neumann s raspberry jam bomboloni recipe and Pumpkin doughnuts recipe from Bon Appetit.
I haven t made doughnuts for ages so I was really looking forward to it.I made yeast doughnuts. I made some plain following the recipe and glazed them with chocolate and sprinkle with some coconut.And I made some with little chunks of apple kneaded in the dough and rolled in granulated sugar mixed with cinnamon and vanilla.

Place the milk in a medium saucepan and heat over medium heat just until warm enough to melt the margarine. Make sure the margarine is melted so that it incorporates well into the batter. Place margarine in a bowl, sprinkle the yeast over the warm water and let dissolve for 5 minutes. It should get foamy. After 5 minutes, pour the yeast mixture into the large bowl of a stand mixer and add the milk and margarine mixture, first making sure the milk and margarine mixture has cooled to lukewarm.
Add the eggs, sugar, salt and half of the flour. Using the paddle attachment of your mixer combine the ingredients on low speed until flour is incorporated and then turn the speed up to medium and beat until well combined. Add the remaining flour, combining on low speed at first, and then increase the speed to medium and beat well. Change to the dough hook attachment of the mixer and beat on medium speed until the dough pulls away from the bowl and becomes smooth, approximately 3 to 4 minutes. If you don t have a  dough hook knead until the dough is smooth and not sticky. transfer to a well oiled bowl, cover, and let it rise for 1 hour or until doubled in size. On a well-floured surface, roll out the dough to 9 mm thick. Make sure that the surface really is well-floured otherwise your doughnuts will stick to counter. Cut out dough using 65 mm doughnut cutter or pastry ring, or drinking glass and using 22 mm ring for the central whole. Set on floured baking sheet, cover lightly with a tea towel, and let rise for 30 minutes. Preheat the oil in a deep fryer to 185 C. Gently place the doughnuts into the oil, 3 to 4 at a time. Cook for 1 minute per side or until golden brown.Transfer to a cooling rack placed in baking pan. Allow to cool for 15 to 20 minutes prior to glazing if desired.